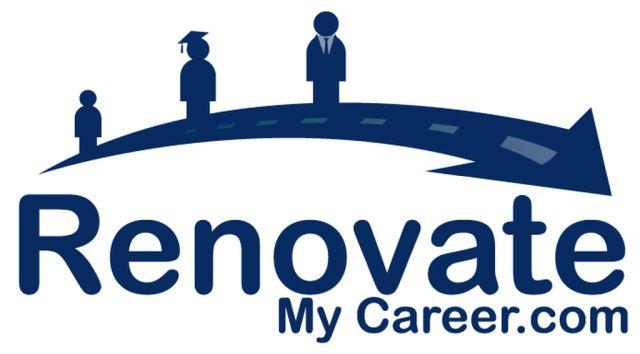 Jewelry boxes and Cheeseburgers: A chance encounter that helped me take back my life 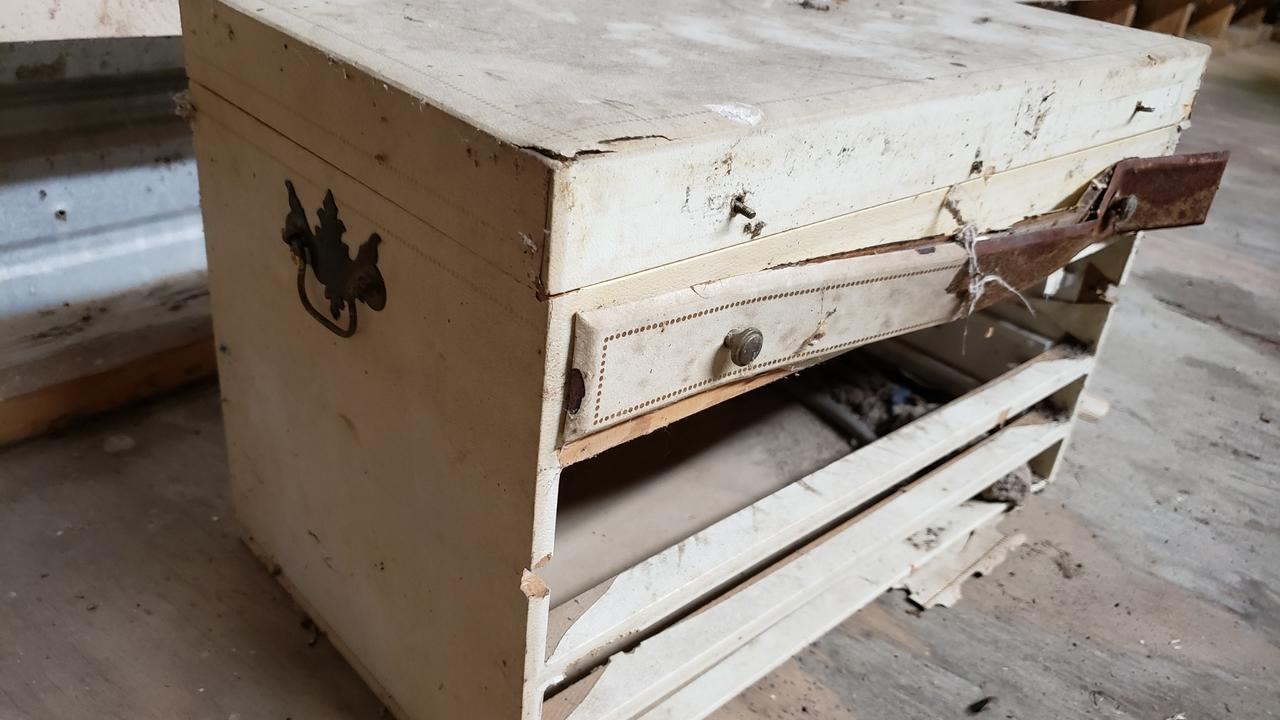 My wife and I were committed to spending Saturday cleaning out a small, white storage building that we acquired many years ago when we purchased our property.  As we opened the door to the decades-old building, the first thing that we noticed was the smell. If you’ve ever been in the basement of an old library you will remember the smell too.  It was old, stagnant air. 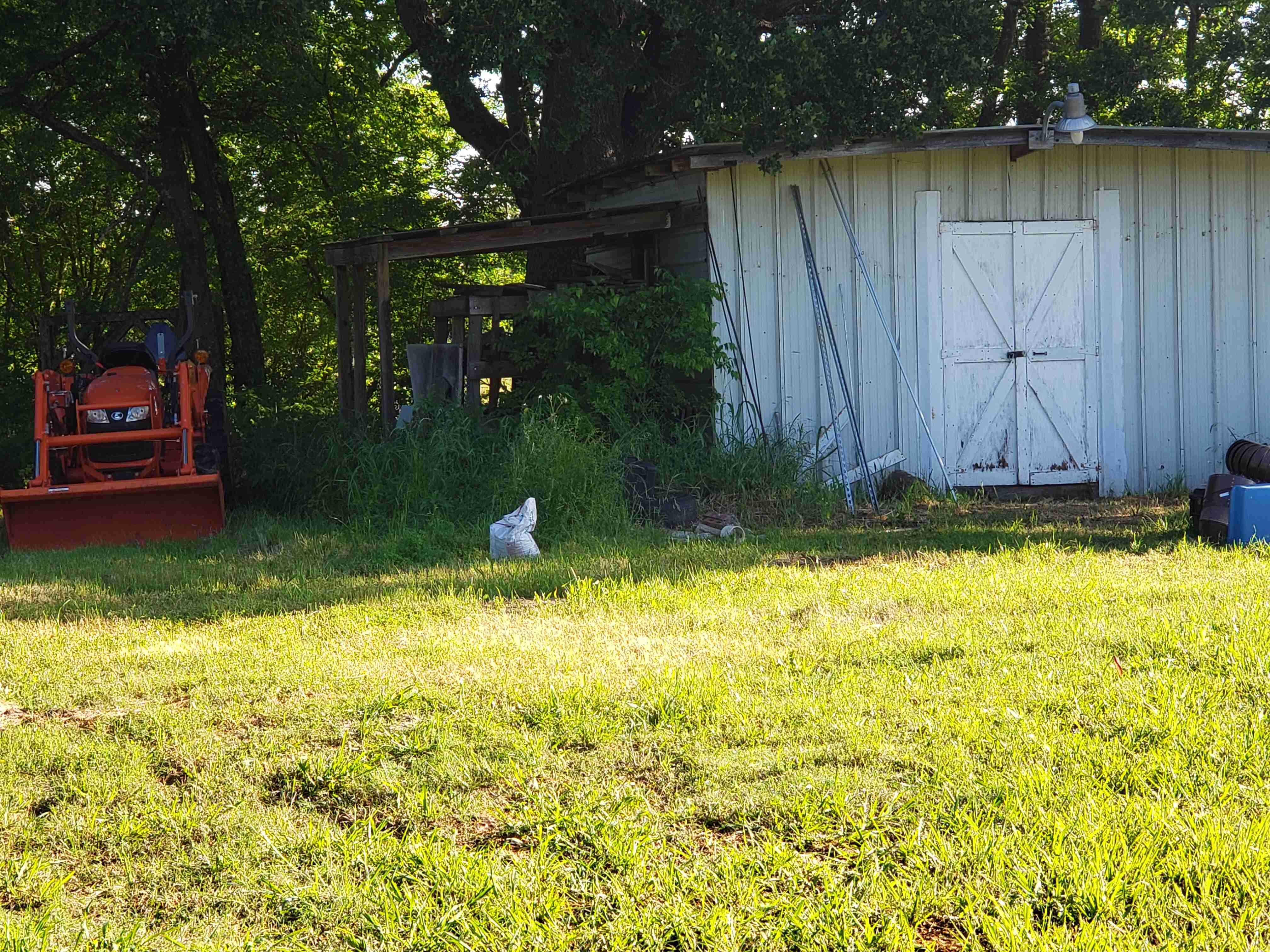 The kind of smell that reminds you of how long the contents have been undisturbed and waiting for someone to rediscover the forgotten treasures buried within. As we started to sift through the old building, we found many interesting artifacts that included things like antique chairs, crystal glasses, a saddle, and even a well-tarnished rifle bullet.  As we made our way through the stacks of aging boxes, I noticed something unusual on a corner shelf. It appeared to be an old jewelry box tucked away and now forgotten by its owner. 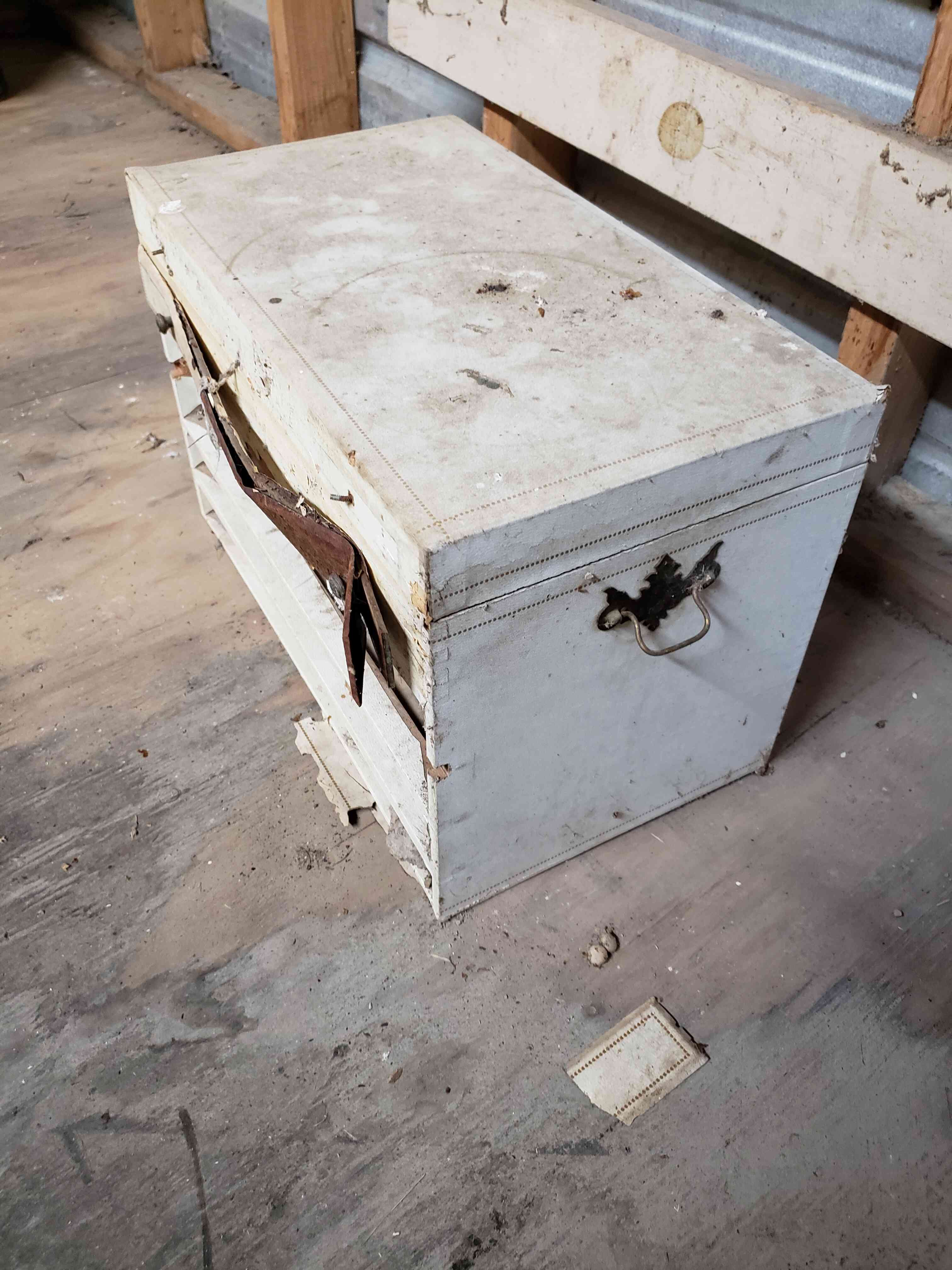 I have to admit that my heart raced a little as I moved the remaining boxes to retrieve the little treasure chest. Although I was not sure what I would find inside, the anticipation to see its contents was now my single focus. I cleared the dust from the lid and popped it open.  What I saw next in that little white box that was tucked away in a dark corner made me stop and reflect on my own priorities in life.

While the contents of the little jewelry box was limited and contained nothing of significant monetary value, I started to think about the once proud owner of this treasure chest of valuables.  I imagined the excitement as the owner purchased the small, white box or perhaps received it as a gift from someone special.  Then, bit by bit, only the most important adornments would be safely stored in the jewelry box. Maybe the pers

on worked long hours and saved money just to buy the cameo pendant or the little gold heart with fake emeralds and pearls. Whatever it took, the original owner spent time and money to acquire something that would be so meaningful to them.

Then it hit me.

All the little treasures stored in this time capsule were now long forgotten by its proud owner.  Those important moments in time had now passed and the things that were important enough to store in their own little box were now just more junk that would be tossed into the garbage pile.

As I stood there and imagined the possible stories that encompassed this newly found treasure and what these items meant to their owner, I started to think about my own priorities. Was I spending my time on what was important or was I squandering my time on more action than impact?  Would the things that I currently treasure and commit my time and energy to stand the test of time?  Later that evening I spent more introspective time on my current dilemma. Suddenly I recalled a real-life story a fellow, professional speaker once shared with me.

Bryan was just coming home from a speaking engagement as he drove by his neighbor's house. He noticed in the rear of the neighbors truck was a new all-terrain vehicle. Brian, being the friendly guy that he is, stopped to congratulate his neighbor on his new purchase. Without hesitation, his neighbor said to Bryan “I’m glad you like it because it’s yours!”. As you can imagine, Bryan was shocked and quickly asked: “what do you mean it’s mine?”

The neighbor explained. You saved my marriage and my life and now I wanted to do something for you.

Previously Bryan’s neighbor had complained about all the time that he was spending working at the office. His days were consumed by developing more business deals and making as much money as he could. He wanted to make sure he could provide all the best things he could for his family. He missed dinners, soccer games, telling the kids good night, but he never missed an opportunity to make more money.

After patiently listening, Brian offered to buy his neighbor some lunch so he could finish a new deal he was working on. About 30 minutes later, Bryan returned with the sack lunch he had purchased from a local fast-food restaurant and gave it to his neighbor. 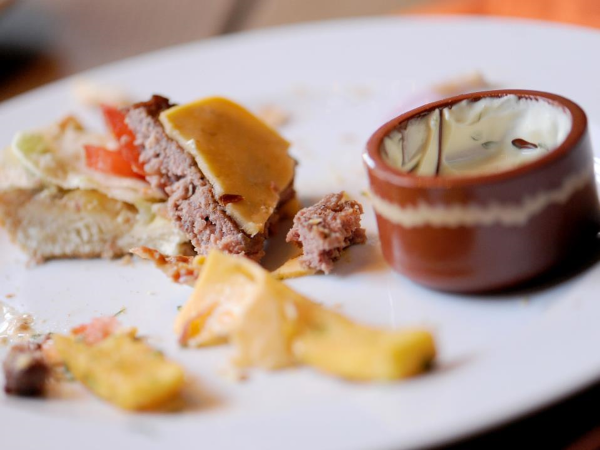 Hungry, the neighbor opened the sack and was about to begin his lunch when he realized there was only part of a cheeseburger and a few cold french fries contained in the sack. Confused, the neighbor told Bryan that he thought he had delivered the wrong sack as the lunch he was about to enjoy was almost non-existent. He smiled and said that he delivered the correct sack lunch to him. Perplexed, the neighbor said, “I don’t understand”. It’s very simple, Bryan calmly stated. You see, the lunch I delivered to you is a representation of what you give to your family each day. When you get home from a hard days work your family just wants to spend time with you. Exhausted you have little to nothing to give to them. This lunch represents the leftovers of your time and energy that you give to those who care about you most.

That day, the man thought about what Bryan had done and decided it was time for a change. When he sat down with his wife later that evening to explain the lesson that he had learned and that he had committed to change, he was stunned at his wife’s response.

His wife started sobbing and said she couldn’t believe the timing of his decision to change. She told him that she had recently decided to file for a divorce because he was never there for her or the kids. She continued to explain that neither she nor the children were interested in all the “best things in life” he worked so hard to purchase for them. All they wanted was his time, attention, and love. With his recent revelation and commitment to evaluate what was really important in life she agreed to give them another chance.

Little by little, he continued to make improvements and spend more time with his family. While he could have provided anything they ever wanted, he doesn’t want it anymore. It was the kindness of a friend, the brutal honesty of the message, and a hamburger and fries that changed his story to “and they lived happily ever after”.

I still think about that little white box full of shiny objects that represented something very important to someone long ago.  I appreciate it even more now it. Something that simple has changed my perspective on what’s important to me forever. I challenge all of us to stop and think about what’s really important. Stop being afraid. Stop finding excuses. Stop majoring in the minors.

I now ask myself “What’s the cost of the things I choose to pursue in my life?”  My new realization is that many of the unimportant things come at much too high a cost.

It's your life, your way, every day.

Stay connected with news and updates!

Join our mailing list to receive the latest news and updates from our team.
Don't worry, your information will not be shared.

Jewelry boxes and Cheeseburgers: A chance encounter that helped me take back my life
change choices habits time management
May 06, 2020
I Went For a Walk This Morning And What Happened Next Taught Me a Valuable Lesson
choices discipline habits health
Apr 19, 2020
SARAH can help you move forward in difficult times
depression layoff sarah
Feb 28, 2018
Close